The Junior Year Abroad Network (JYAN) connects Georgetown students spending a semester or more at other universities around the world. JYAN participants share reflections on religion, culture, politics, and society in their host countries, on topics ranging from religious freedom and women’s rights to social justice and the impact of globalization.

JYAN students write a minimum of three blog entries with their observations each semester and provide feedback on the reflections of their colleagues around the world. Faculty mentors offer commentary on the blogs, bringing the wider campus community into the conversation. Upon their return to Georgetown, JYAN students and faculty mentors come together to share their experiences and engage in dialogue around cross-cutting themes.

Read Current and Past Blogs from JYAN Students 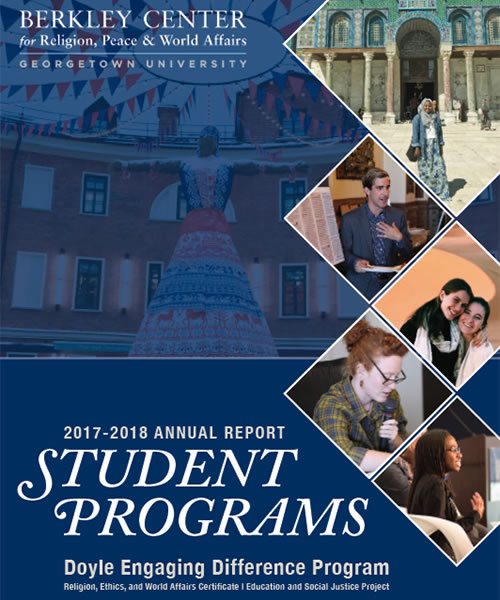