History of Modern Philosophy (PHIL 282) studies seventeenth- and eighteenth-century philosophies. A typical syllabus for this course revolves around the canonical Enlightenment philosophers, all male and all European (for example, Descartes, Locke, Hume, Spinoza, and Kant). This canon is occasionally expanded to include some women, but still European philosophers. We will interrogate and challenge the existing canon in a radically different way. We will take a step back and reflect on the conditions under which the original canon was formed in the first place, from which women and non-whites/non-Europeans alike were completely excluded. We will carry out this reflection in a series of three units: (1) philosophy of science; (2) social contract theories, especially as they speculate about the origin of inequality and the trajectory of human progress; and (3) theories of virtue broadly construed (friendship, self-knowledge, happiness, etc.). We will analyze readings in each category with conceptual tools developed by more recent philosophers. This course was taught by Huaping Lu-Adler as a Doyle Seminar in fall 2021. 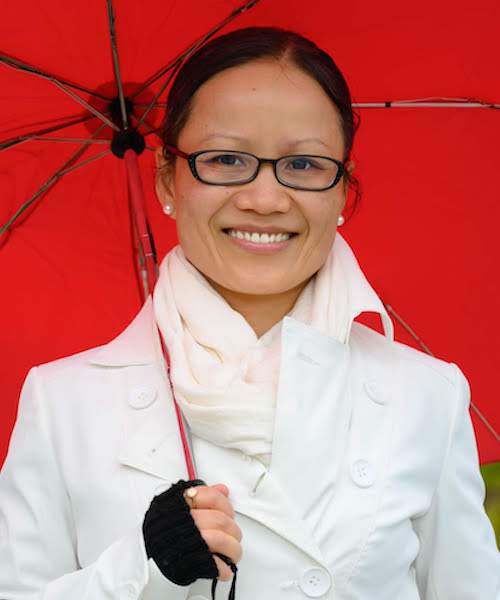